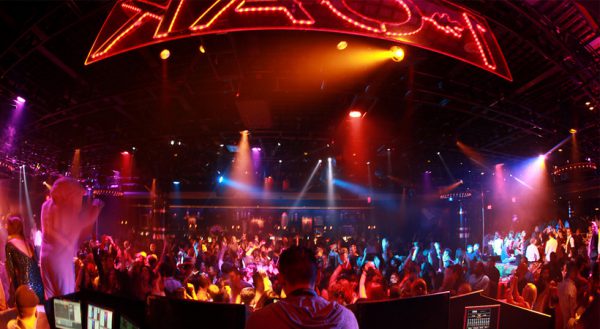 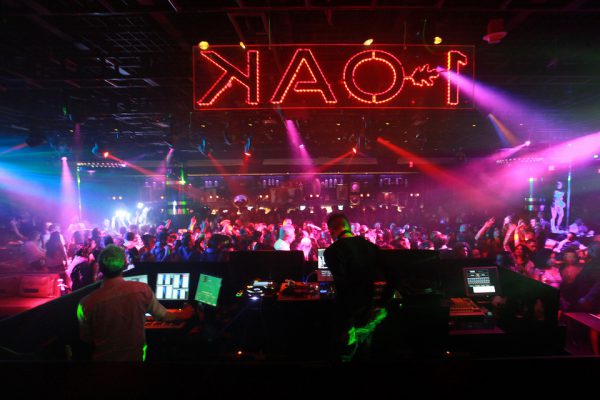 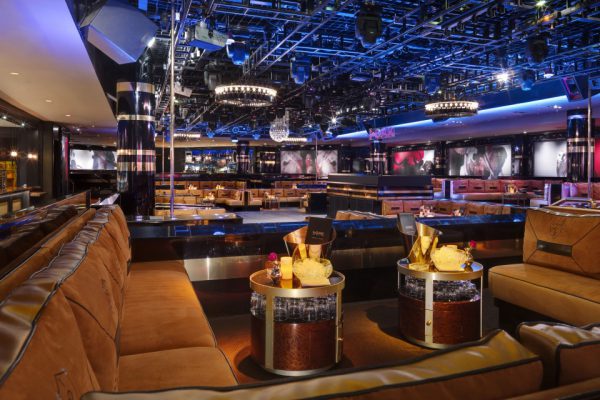 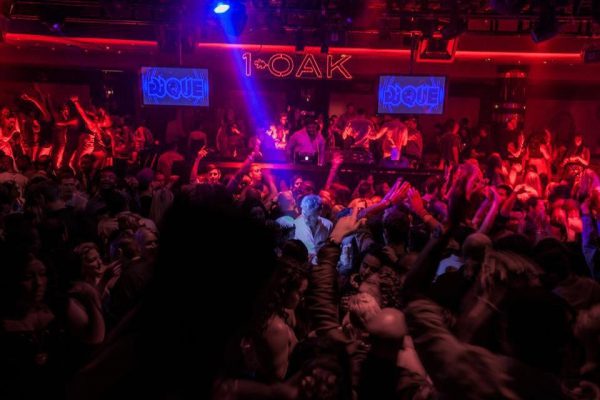 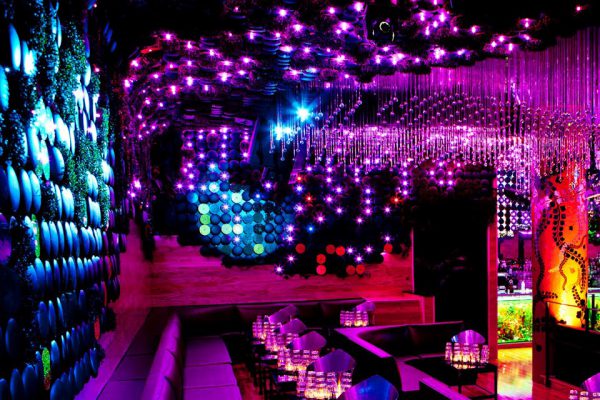 Bringing a New York nightlife experience to Las Vegas, 1 OAK has already made a strong impression on club-goers around the world. 1 OAK brings a unique combination of art, fashion, and celebrity status to the nightclub world. Located in The Mirage Hotel & Casino, 1 OAK has given Las Vegas Nightclubs a New York spin with its Avant-garde artwork and design. Within its 16,000-square-feet are two separate rooms which each contain their own full-service bar and DJ booth. Having two rooms competing for the attention and energy of each patron leads to a party that exceeds everyone’s expectations. Since opening its doors on New Year’s Eve with a star-studded celebration hosted by the incomparable Fergie and featuring a now famous 3-hour DJ set by YEEZYWORLDPEACE, better known to most as Kanye West, 1 OAK has been leading the party for nightclubs in Las Vegas. And the best part about  1 OAK…
…this is just the beginning.